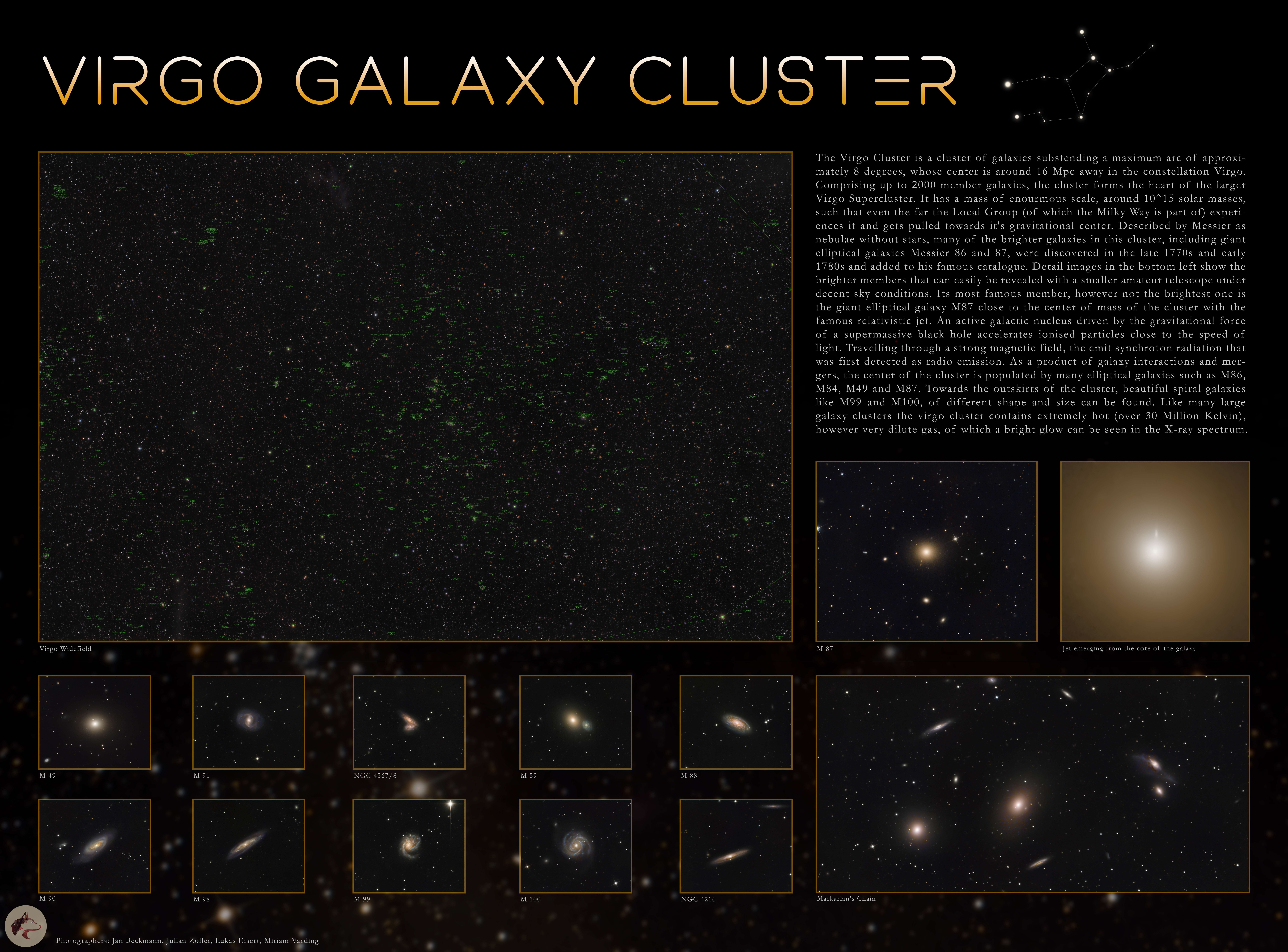 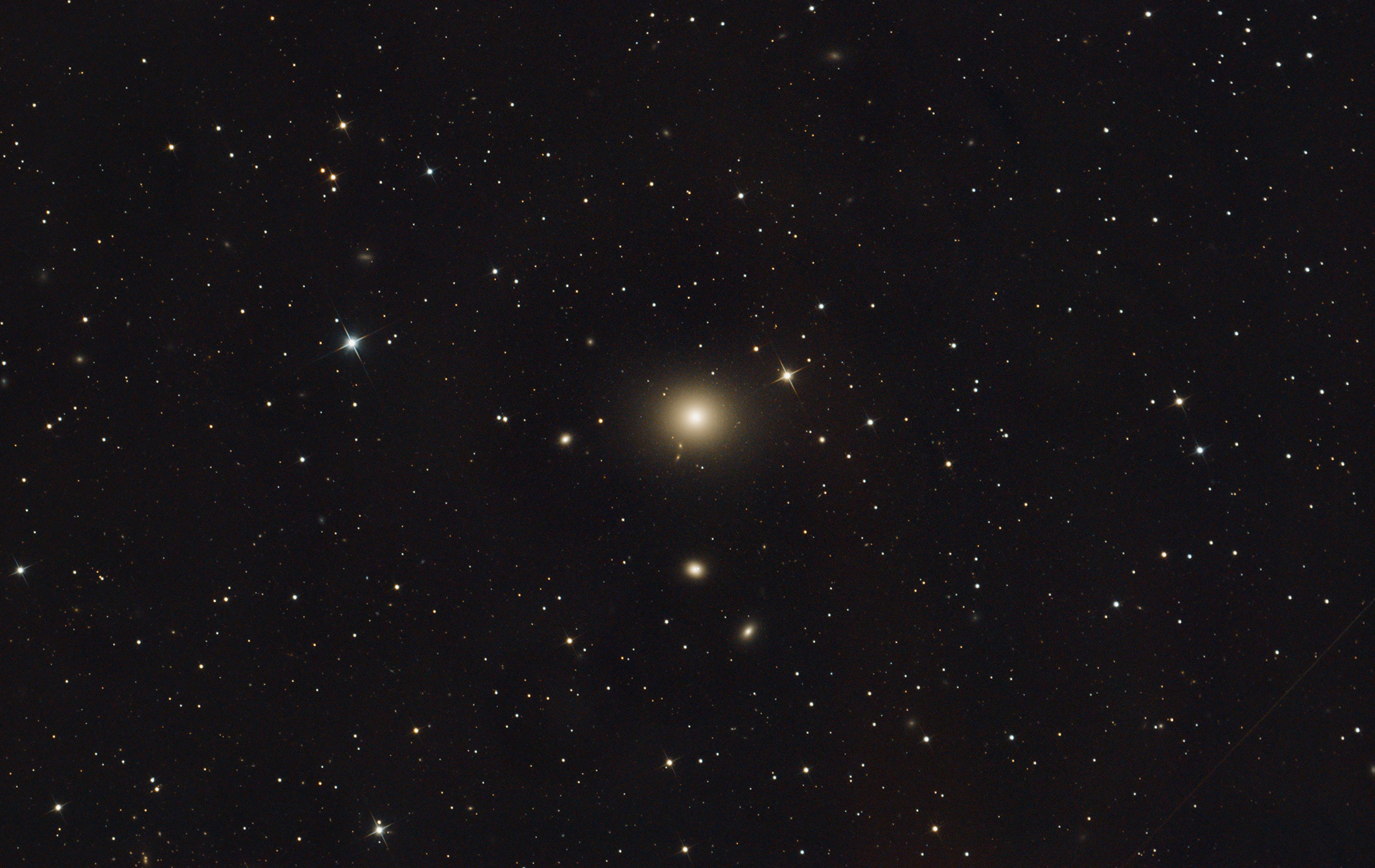 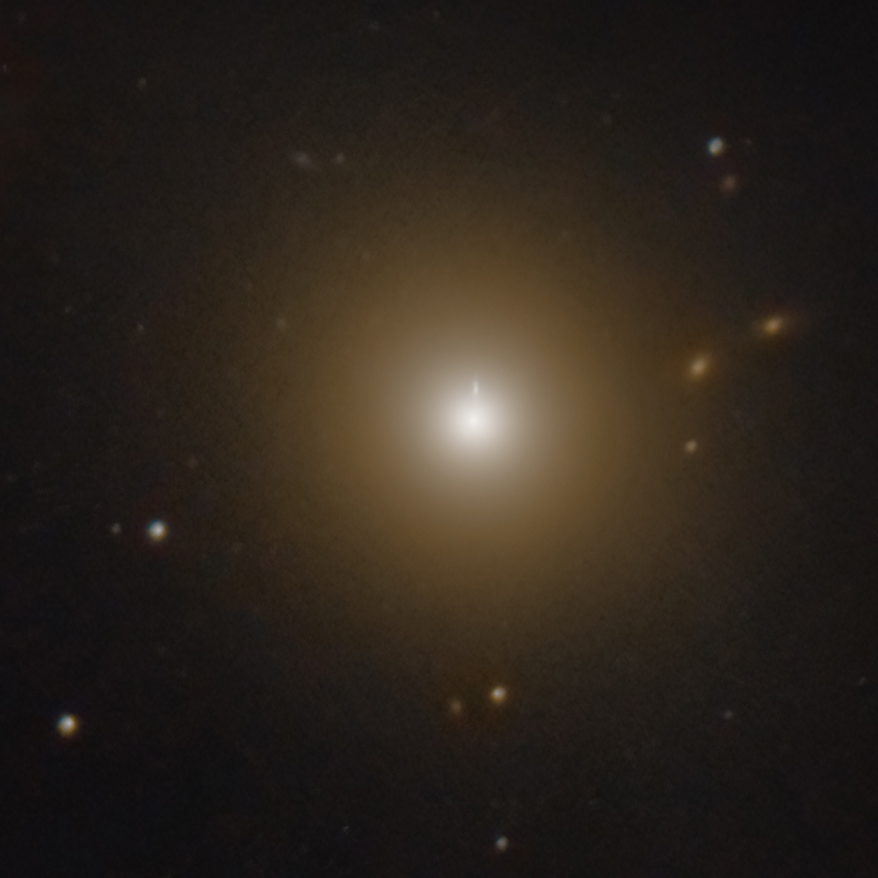 Close up image of the jet 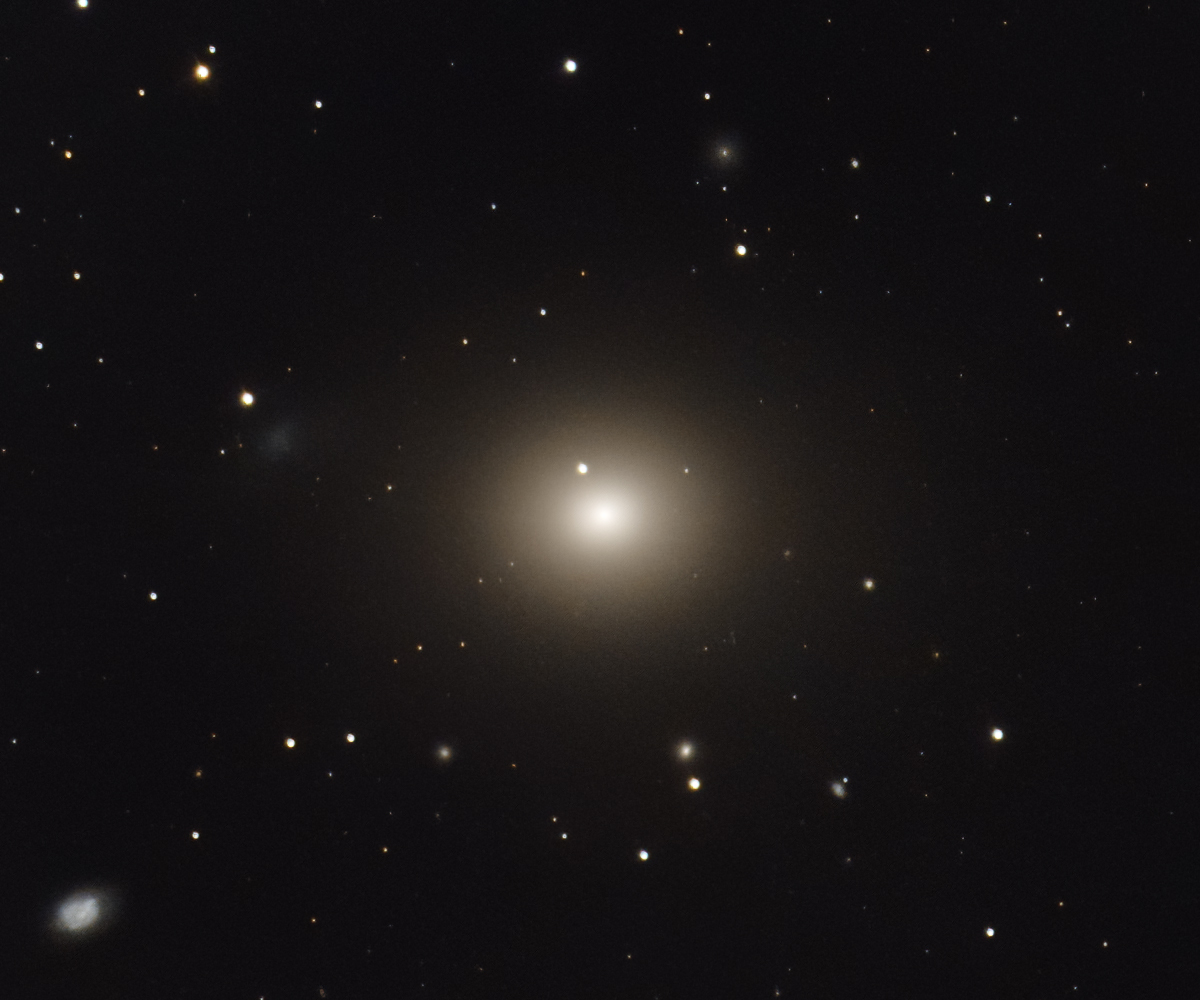 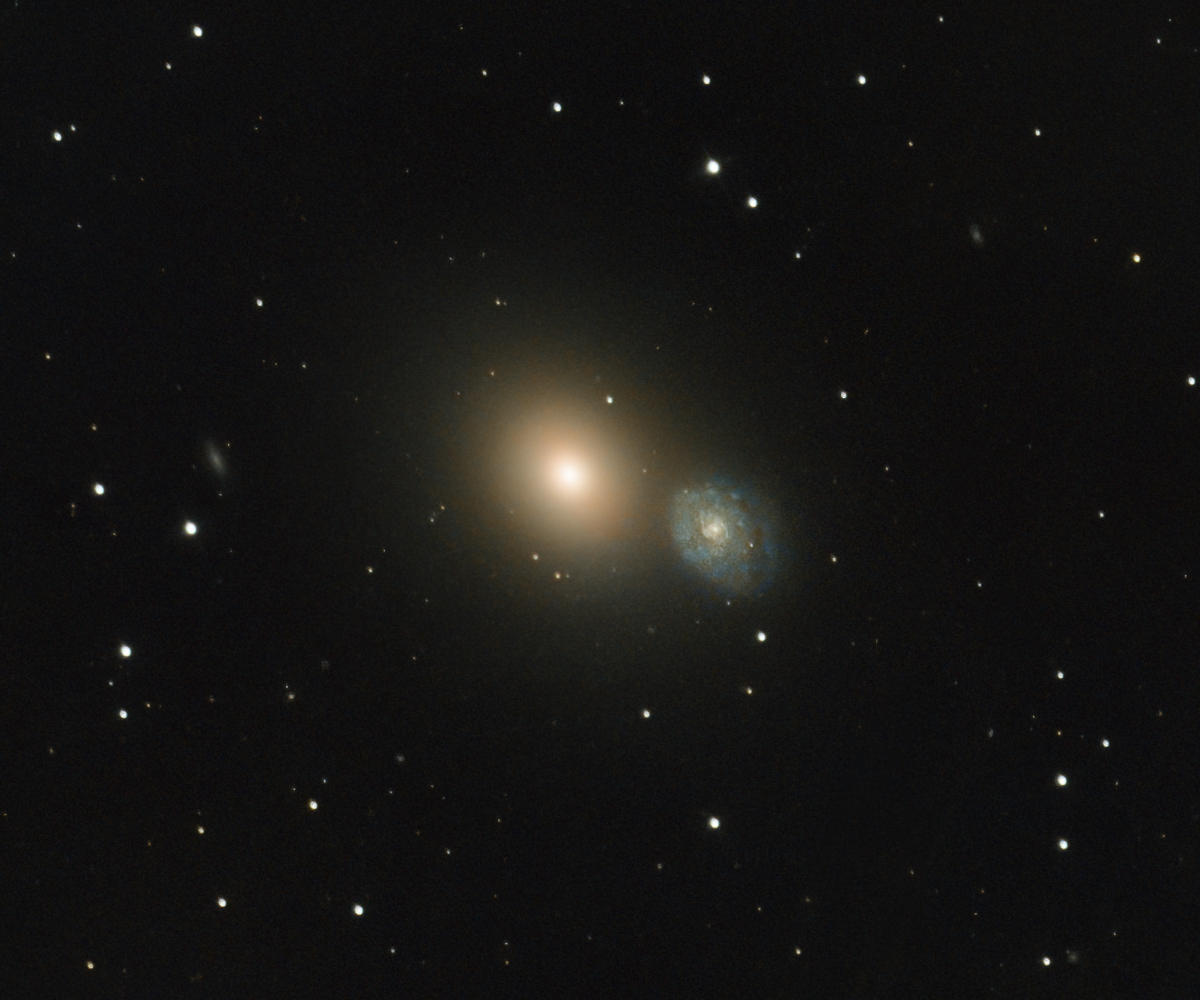 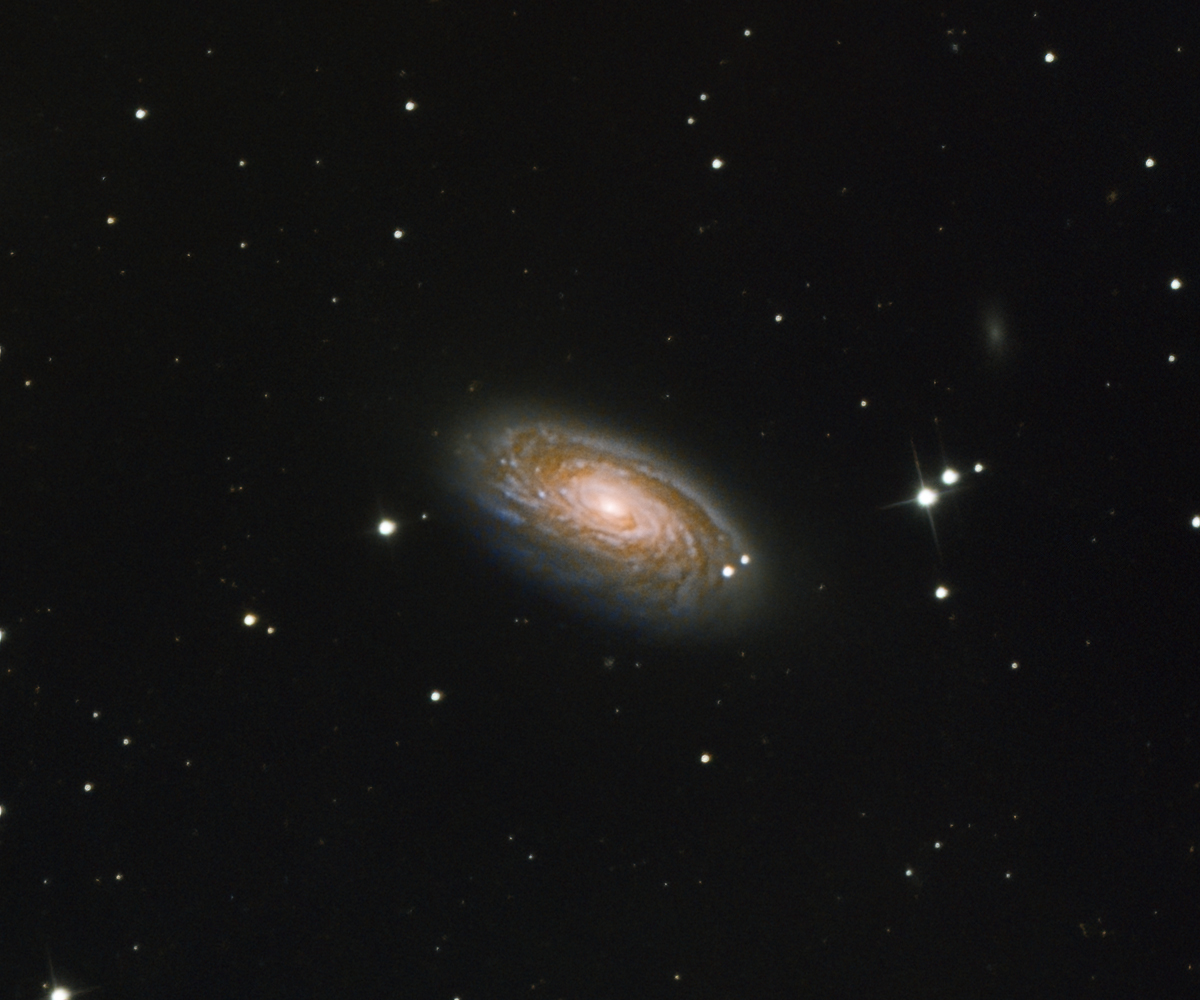 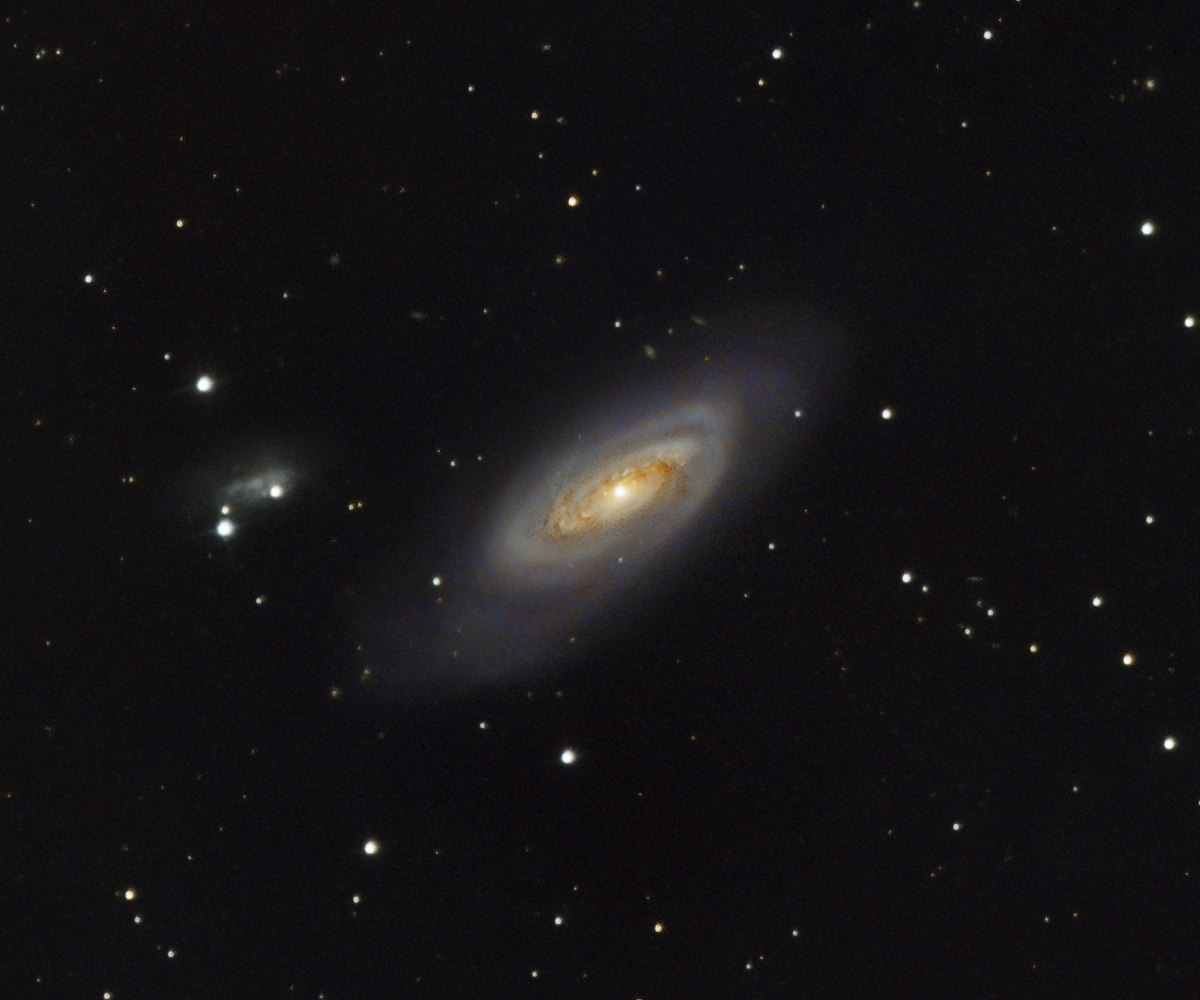 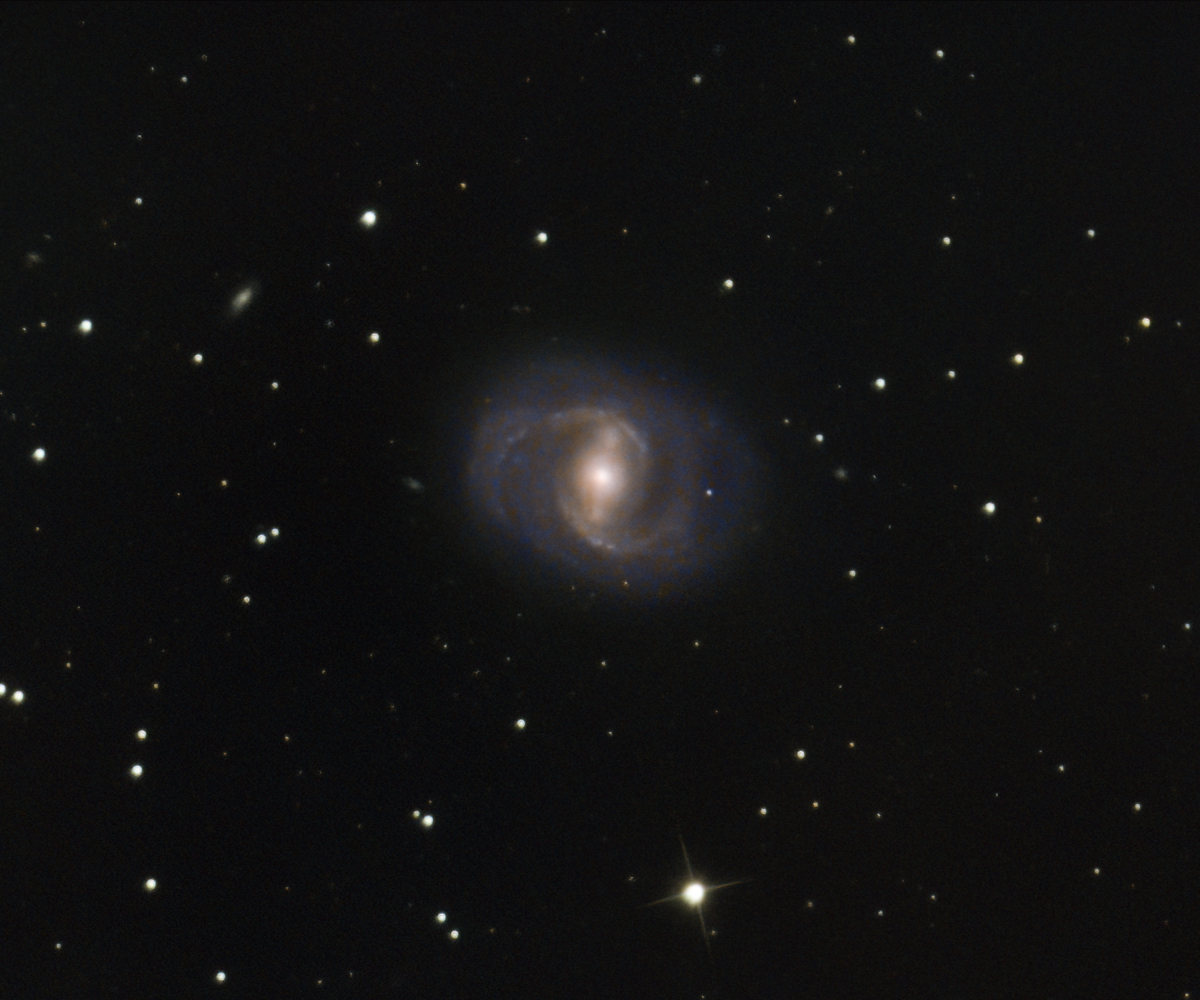 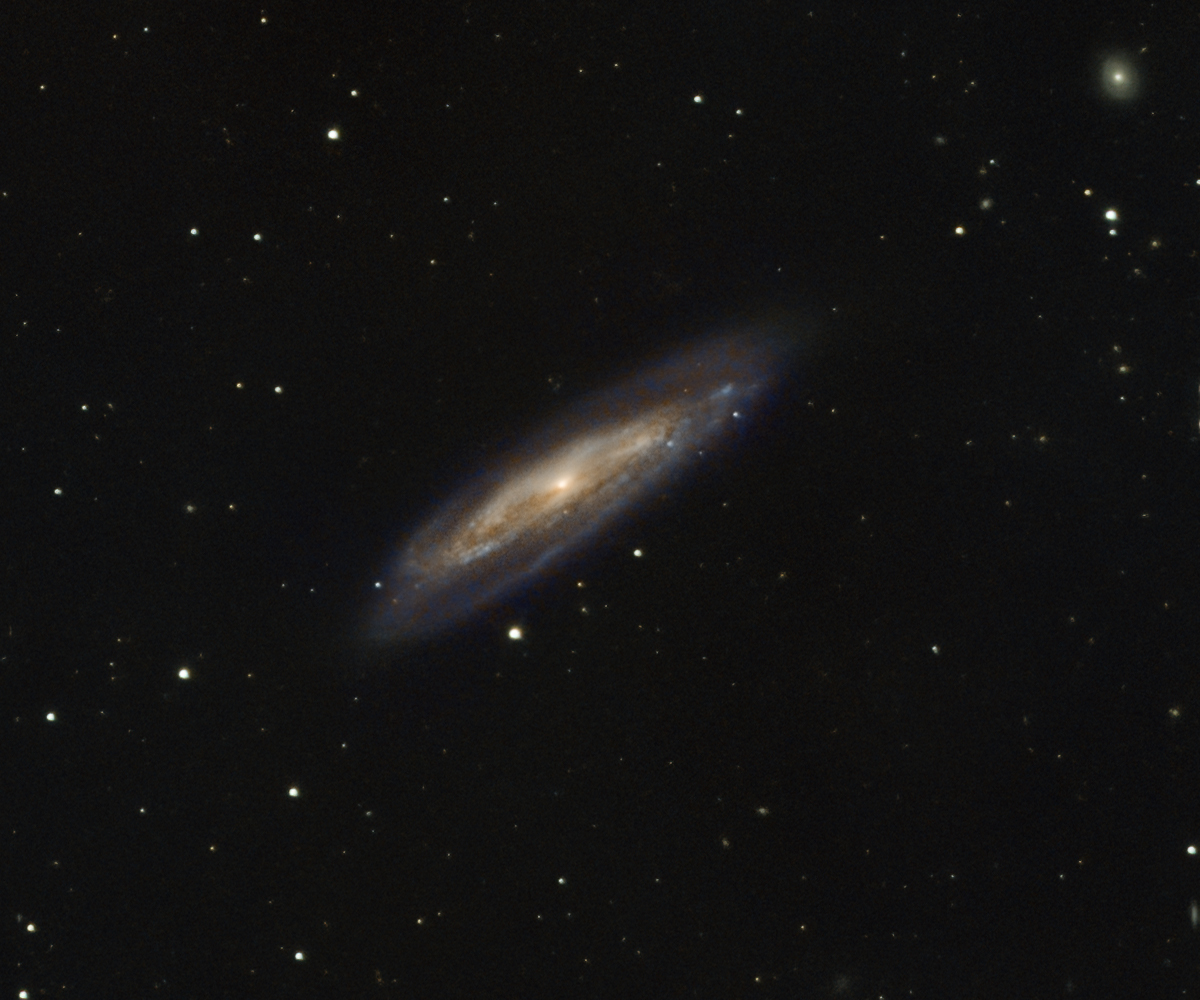 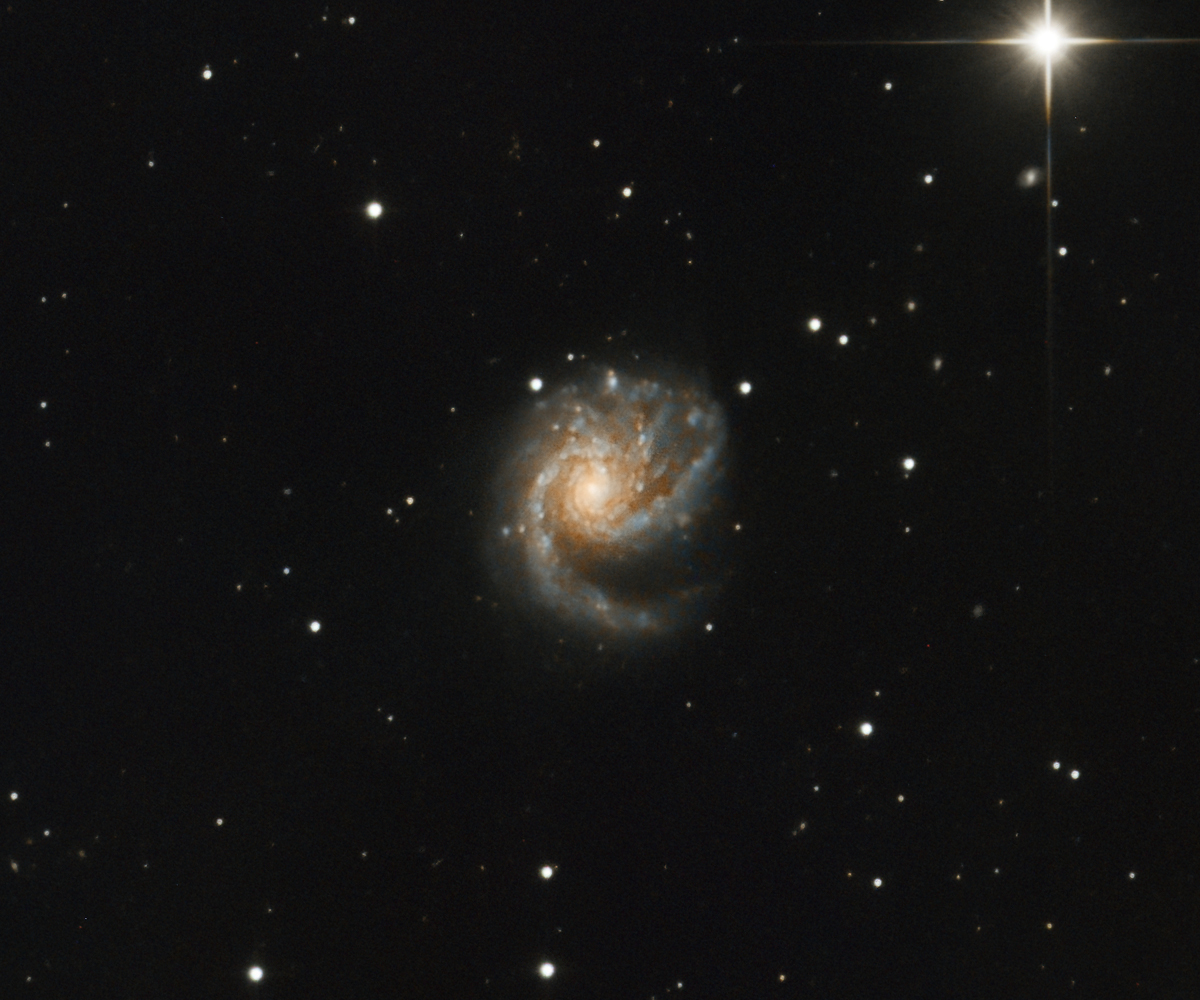 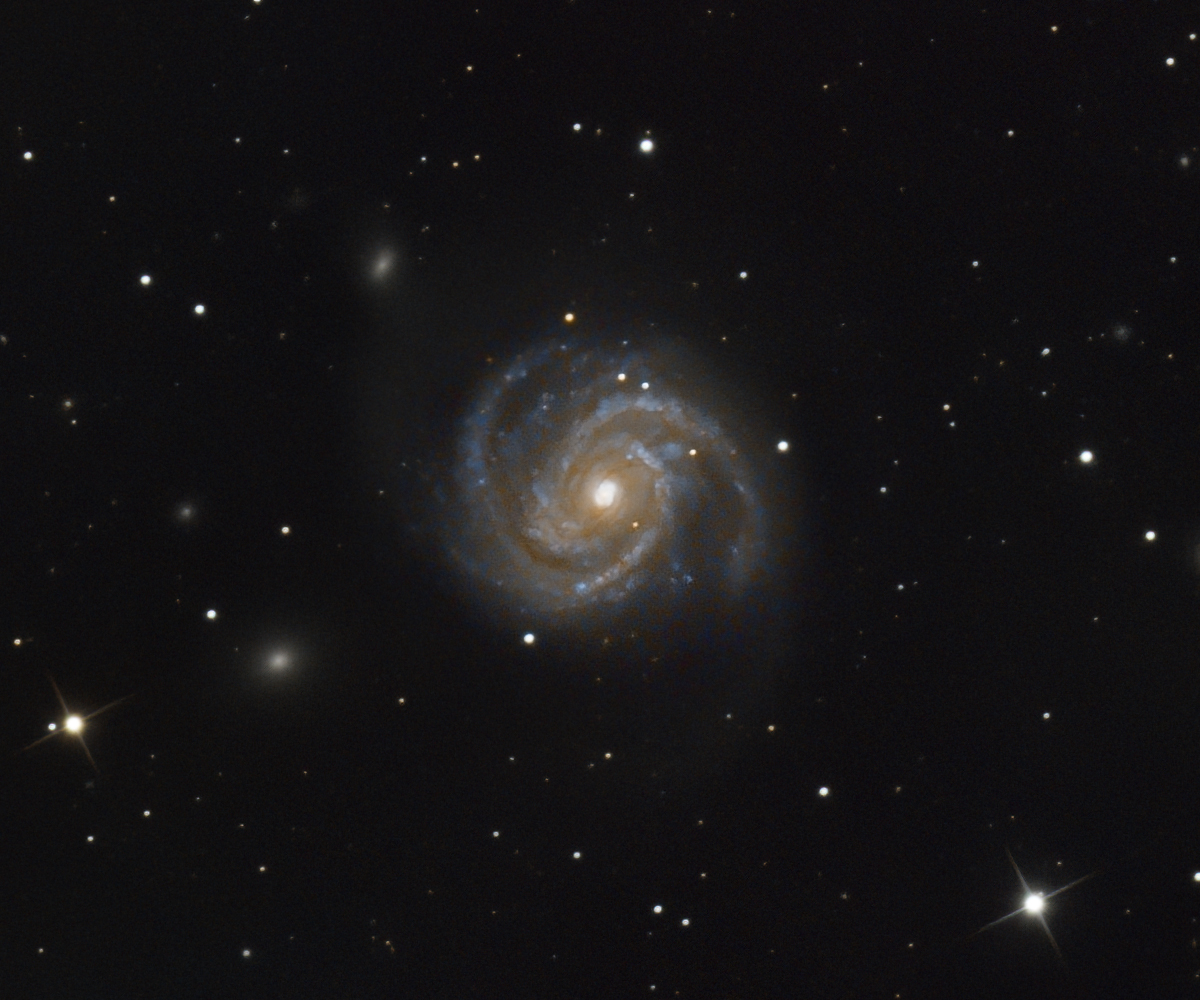 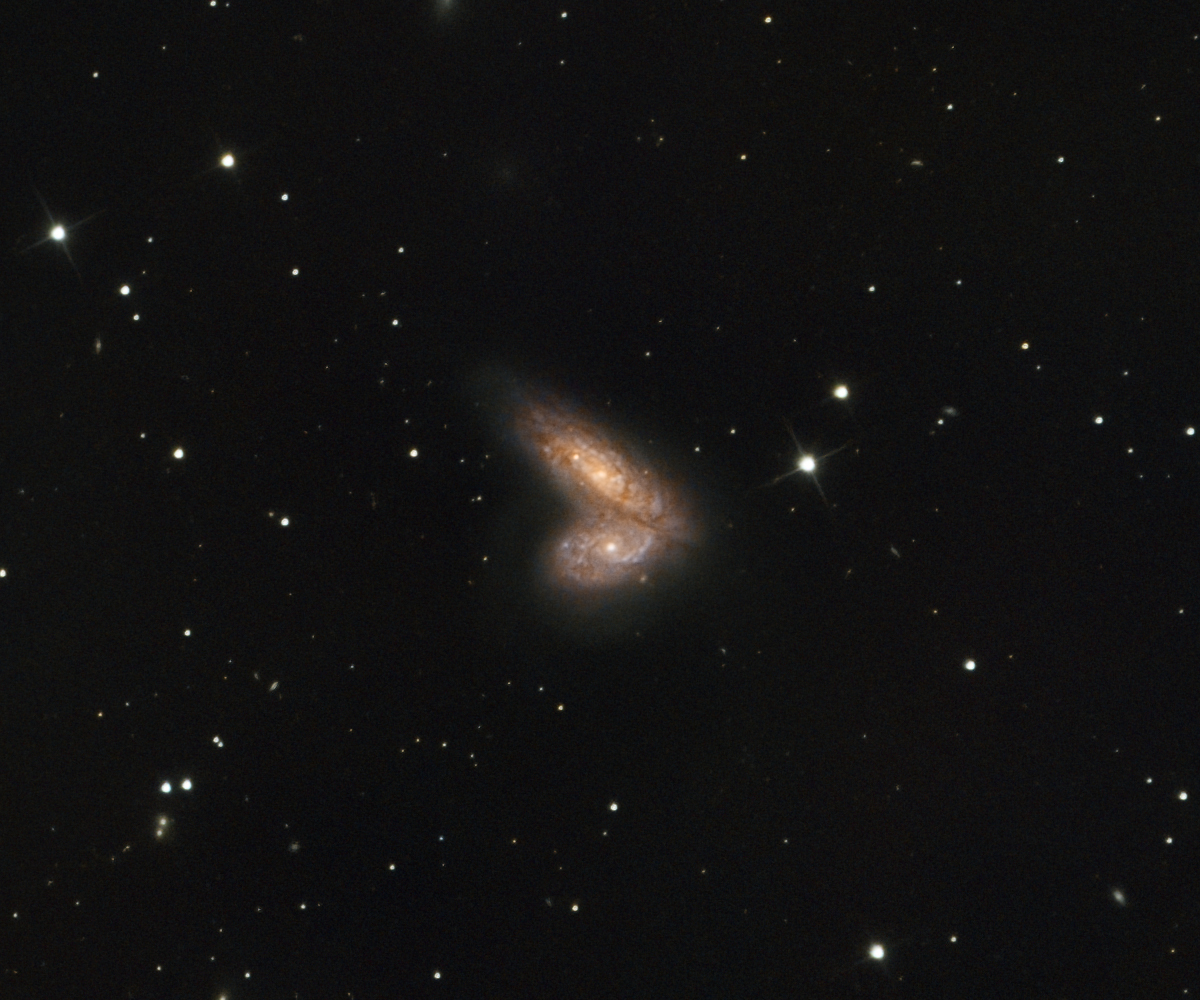 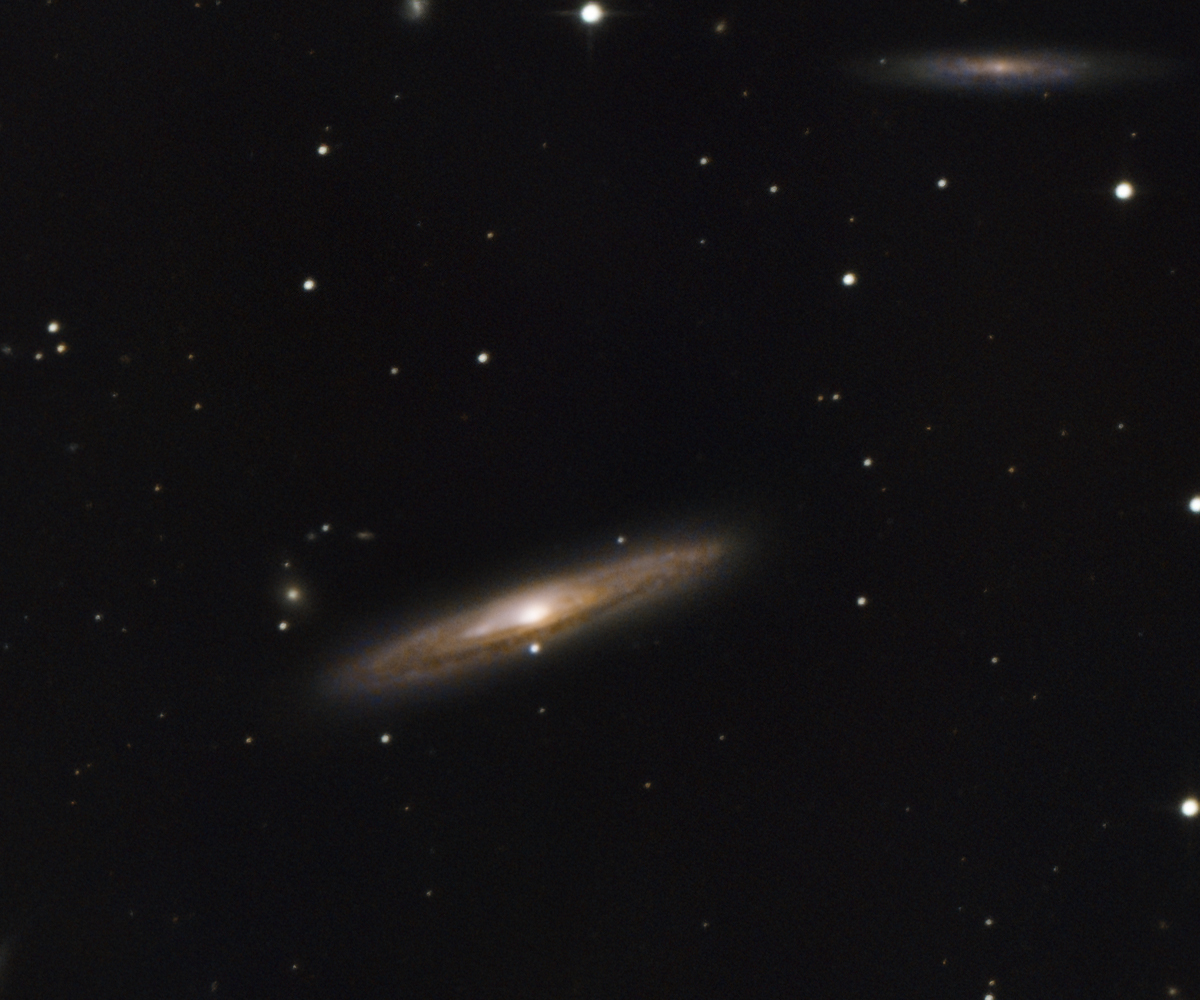 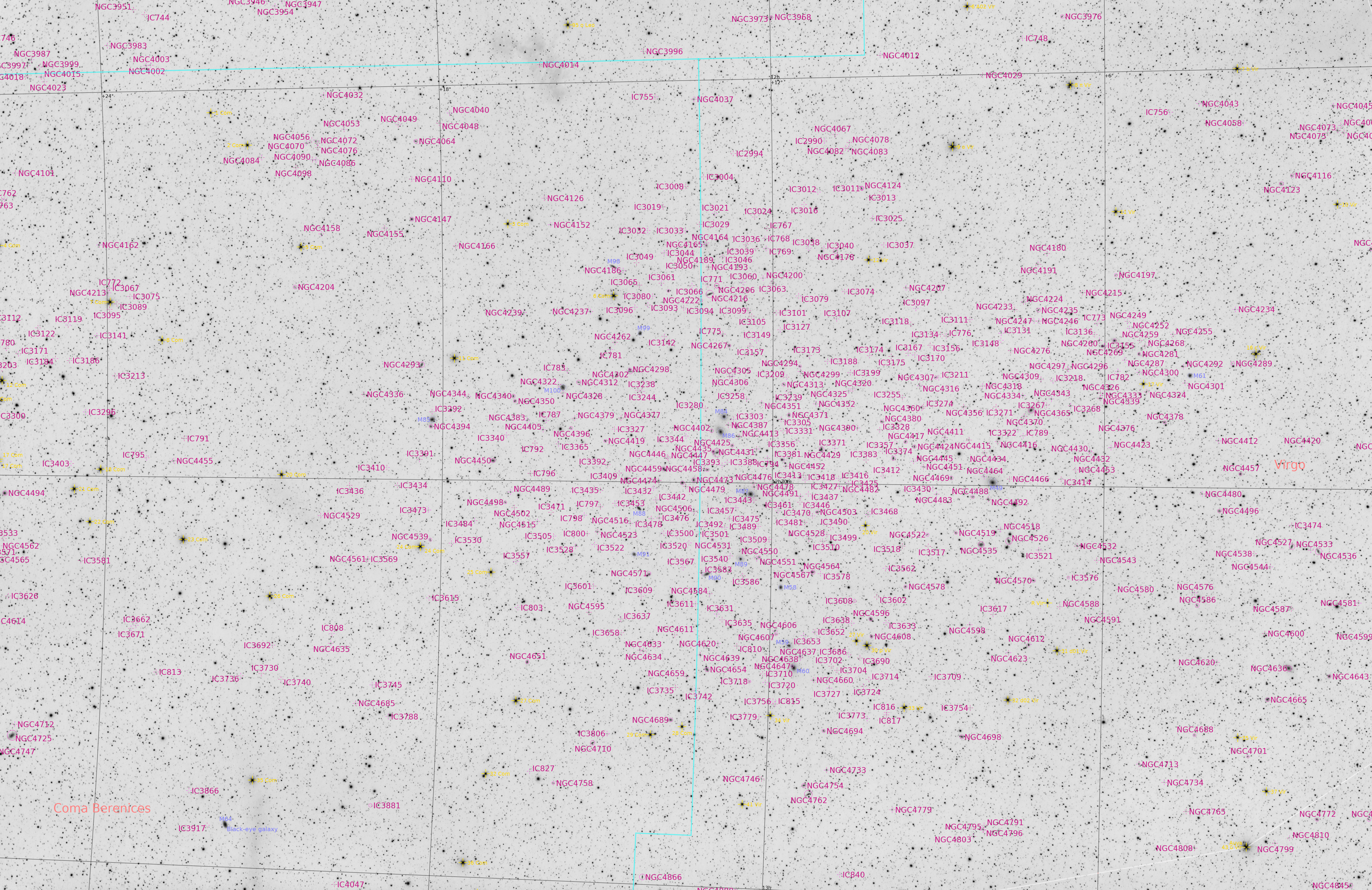 The Virgo Cluster is a cluster of galaxies substending a maximum arc of approximately 8 degrees, whose center is around 16 Mpc away in the constellation Virgo. Comprising up to 2000 member galaxies, the cluster forms the heart of the larger Virgo Supercluster. It has a mass of enourmous scale, around 10^15 solar masses, such that even the far the Local Group (of which the Milky Way is part of) experiences it and gets pulled towards it's gravitational center. Described by Messier as nebulae without stars, many of the brighter galaxies in this cluster, including giant elliptical galaxies Messier 86 and 87, were discovered in the late 1770s and early 1780s and added to his famous catalogue.

Detail images show the brighter members that can easily be revealed with a smaller amateur telescope under decent sky conditions. Its most famous member, however not the brightest one is the giant elliptical galaxy M87 close to the center of mass of the cluster with the famous relativistic jet. An active galactic nucleus driven by the gravitational force of a supermassive black hole accelerates ionised particles close to the speed of light.

Travelling through a strong magnetic field, the emit synchroton radiation that was first detected as radio emission. As a product of galaxy interactions and mergers, the center of the cluster is populated by many elliptical galaxies such as M86, M84, M49 and M87. Towards the outskirts of the cluster, beautiful spiral galaxies like M99 and M100, of different shape and size can be found. Like many large galaxy clusters the virgo cluster contains extremely hot (over 30 Million Kelvin), however very dilute gas, of which a bright glow can be seen in the X-ray spectrum.